It’s May 4th, and the entire internet is in the grips of Star Wars hysteria. “May the 4th Be With You” has become an annual celebration of everything there is to love about the iconic film franchise, from the mystical Force to the thrilling lightsaber battles to the awe-inspiring spaceships. With amateur Jedis all over the internet and the critical and commercial success of “The Force Awakens” and “Rogue One”, Star Wars looks set to remain one of the nation’s biggest media phenomenon for years to come.

It’s easy, then, to forget that things weren’t looking quite so rosy just a few years ago. Part of the reason that Star Wars has seen such a resurgence of enthusiasm is because the much-maligned prequel trilogy went a long way toward erasing the goodwill created by the original films. The poor writing, wooden acting, and ridiculous plot changes (midichlorians anyone?) alienated a lot of the series’ die-hard fans. The backlash was swift, violent, and prolonged. Even with as much equity as Star Wars had built up with their fanbase, it wasn’t enough to keep people from being bothered, even offended, by George Lucas’ prequel trilogy.

How we got from there to here is an interesting story, and an instructive one for anyone who runs their own business. In many ways, the story of the Star Wars franchise has mirrored the plot of the iconic original trilogy. It’s a tale of triumph, failure, and ultimate redemption. Here are just a few of the lessons your business could learn from the rise and fall and rise of Star Wars.

Go With What Got You There 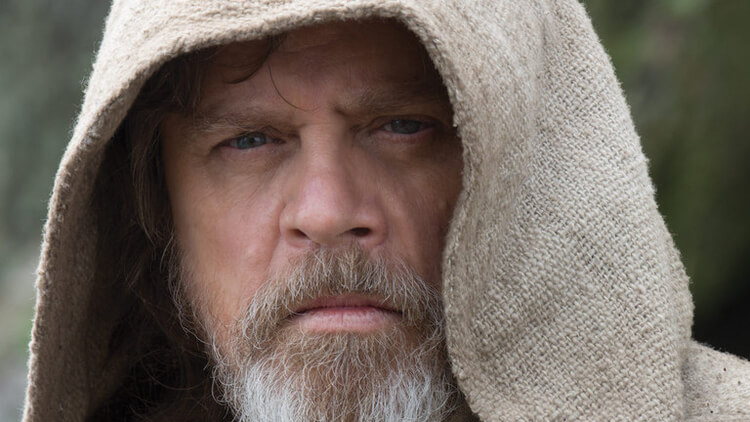 image via Starwars.com
The original Star Wars trilogy was a timeless tale of a relatable hero, capable of greatness far beyond his present circumstances, going out into a dangerous, exciting universe to find his destiny. It’s the stuff that fairy tales and legends are made of, a tale as old as storytelling. The lightsabers and the star destroyers and the aliens were just window dressing for a classic story of a man realizing his hidden potential.

The prequels, on the other hand, are about intergalactic trade disputes, politics, and the vagaries of war. Not that those are inherently bad topics, it’s just not what made the original trilogy so beloved. People wanted a sense of wonder and exploration and instead they got factions bickering about Senate representation and trade policy.

It’s no surprise, then, that “The Force Awakens” recaptured so many wayward fans by recreating the blueprint that George Lucas used to such effect with the original films. There’s a place out there for movies about trade disputes, but what Star Wars fans want is Star Wars. What do your customers want? It’s a safe bet that what they want today are the same things that made you a success in the first place. 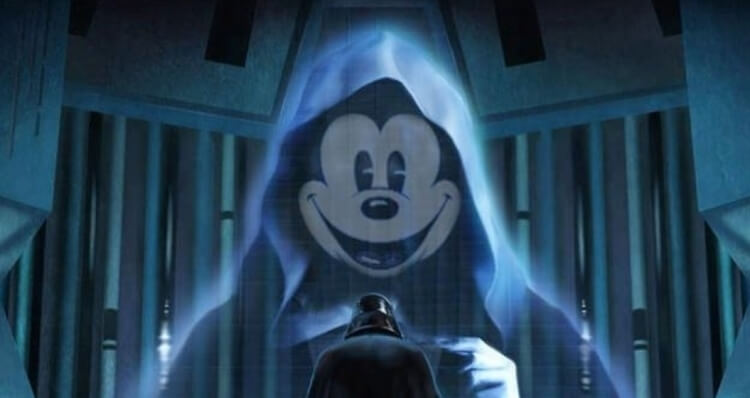 It’s no surprise that Star Wars’ resurgence came at the same time Disney took over ownership of the franchise. Sometimes, it takes an outside perspective to really identify problems or potential. Being too close to a situations makes it hard to see the forest for the trees.

Now that’s not to say you should do what George Lucas did and sell off your company to the highest bidder. Be aware, though, that another perspective offers valuable insights into why you’re succeeding or failing and makes it easier to devise a proper business strategy. Whether it’s a management shakeup, bringing in outside consultants, or just bringing in some new blood, do something to make sure your perspective on your own success doesn’t become stale. 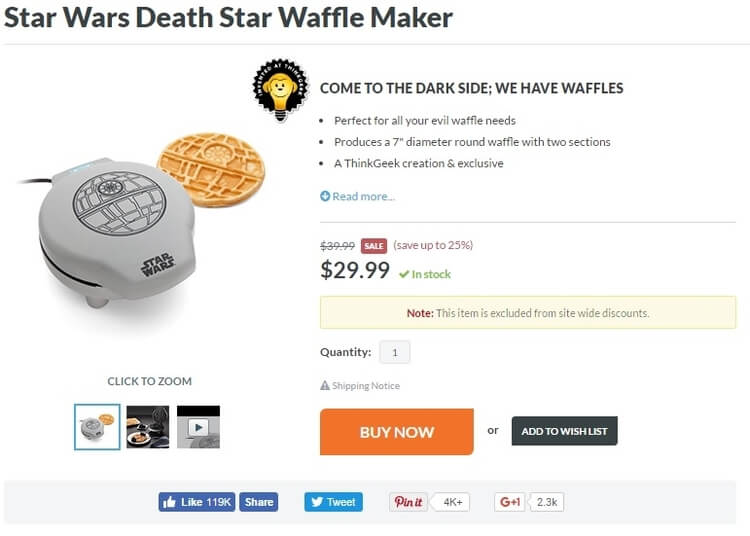 image via ThinkGeek
This is the one thing Star Wars has always done well. From the start, Star Wars was more than just a movie. It was toys, lunchboxes, video games, t-shirts, keychains, and every other thing they could fit a Star Wars logo on. They knew that the more pervasive they made their name and logo, the more brand equity they were building.

If you want to employ the same strategy, head over to our store and browse our custom promos. We’re experts at finding ways to get your branding in front of as many eyes as possible. Who knows? Maybe with a little bit of help from our experts, your business might be the next to get a whole day of the year dedicated to it. In the meantime, May the 4th be with you!